13. Behind the Scenes. The Man with the Hammer 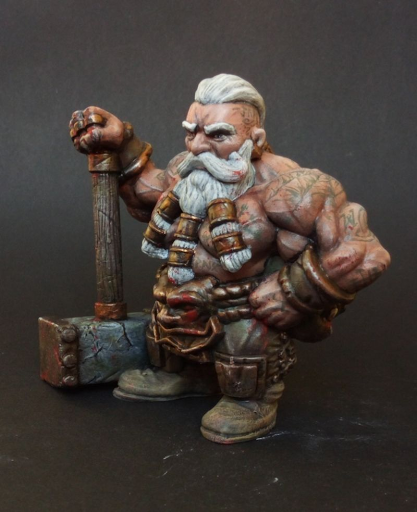 When you’re training for a full marathon, you get to experience a nice blend of known things with others that you discover yourself. You’ve read about it a lot, but still there are quite a few that you won’t find in any articles.      They tell you that it’s going to be hard and you need discipline to make it. Well, I don’t know how hard it would be if you were to start from couch to marathon, but, if you’ve run a few halves and you’re practicing regularly, it’s just normal hard and the discipline you kind of have. Actually, after 50 sessions it’s more difficult to skip one than to run it. Take my honest word for it.  They also tell you that training for a marathon is different than for any other race, from one point of view at least: you never get to run the full race before the race. You’re training up to ¾ of the full length. You know that but, at least for the first time, you don’t realise what it really means. You’ll learn by doing it.  What they don’t tell you is about the
Post a Comment
Read more 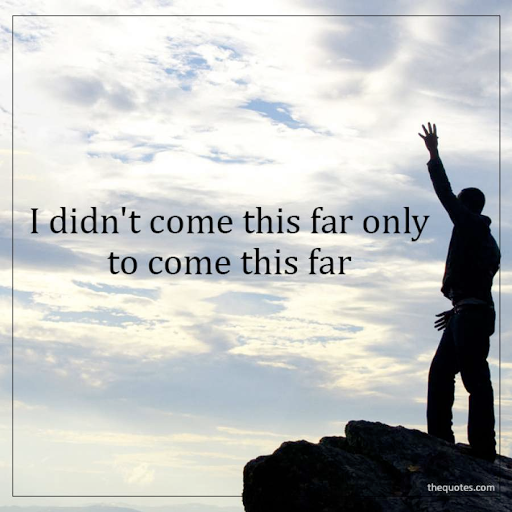 The High Tech Campus race was only a stepping stone towards an old dream of mine: running a half marathon. It goes back more than twenty years. You may argue that if something takes this long you should still call it a dream but, for lack of a better word, let’s stick to it.  As someone born and raised in eastern Europe, I had my choices of sports sealed very early in life: football. Sure, we were doing different other sport activities in school, including running (ended up even taking it for the end exam in high-school) but we always regarded those as obstacles to the real goal: playing football. How much would we wait for the last 10 minutes of the sports class when, after squats, tumbles, jumps, other boring stuff, we would be thrown a ball to play our beloved game. In high school, I had a chance to add a few new sports to my meagre selection: basketball, volleyball, and table tennis. Now, for both basketball and volleyball it helps if you’re on the tall side. That was easy, since
Post a Comment
Read more 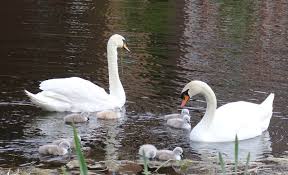 As much as enjoyable running alone might be, there comes a moment when you hope you’ll get to do it with others as well. To get to know people, so to speak.  The year of the pandemic (at the moment of writing this it has already been promoted to the first year of the pandemic) cut many chances of participating in any contests, but not all of them. Large events with thousands of people - like Eindhoven’s marathon for instance - were simply off the table but some smaller ones went on. Such an event was the High Tech Campus run .                 A few words about the campus, for those not that familiar with it (if you want to know more, the internet does wonders): It was founded by Philips a bit more than 20 years ago and it’s home (or side residence at least) to a few high tech companies, which is most probably the reason that they call it “the smartest square kilometre of Europe”. Not sure if it’s true, but certainly it’s very likely. Next to the companies and the brains, it’s a beaut
Post a Comment
Read more 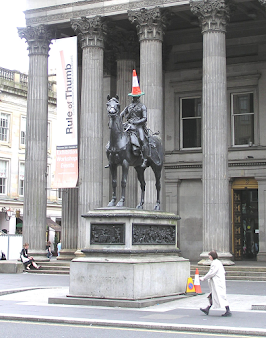 After the dune experience , I knew there was no way back, nor a second chance either.  With that in mind and soul, I began to move on to the next phase, whatever that phase was, as I had close to no idea. I felt like a toddler who’d just learned his first steps and started to prance around happily. However, learning the walk-run-fly routine required a more serious plan.  And so I began to read about running. There is tons of material on the net and I selected what made most sense to me. No BS-ing blogs of people with far too much free time, but professional ones. My first reaction was that my wife was right, not only “always-right” right but also on this particular topic: half of the lectures were about stretching. I couldn’t imagine how many ways to elongate your muscles there are and how painful they seem even by looking at the pictures. But they played a crucial role in the preparation, capturing my wife’s attention being by far the most important. “You see, I’ve told you! If you w
Post a Comment
Read more 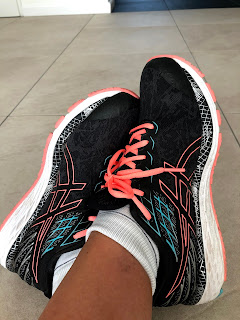 This is a guest post, from the one who’s seen me everyday in my endeavour. It took me a while to convince her to write, but in the end…  Hello blog, I am indeed the person mentioned before. Next to the civil slash marital titles that I possess, I go by different names, two being constantly mentioned by the owner of this site (aka the hubby): one is “his reader” (not sure if now I’ll be promoted to his writer as well, I shall see that later). The other one is “the scourge of reason”. I have to admit that that’s a complicated word for me, I always look it up. It appears that it’s synonymous with logic, or sense. Hope to remember it!  Now, this was supposed to be about my running, for I have also managed to get myself hooked and go out shuffling my legs, even on cold and rainy days, almost with religious regularity. Well, to set the stage clearly: I didn’t run because of Flo’s encouragement, I ran in spite of it, as he never seemed to take me seriously. Maybe because he’s walking faster
1 comment
Read more

The summer in the pandemic offered few possibilities for holidays abroad, where we’d normally go to follow the sun, so we had to look for alternatives in the Netherlands. It’s not that the summers are bad - especially in the last few years we had quite some hot days - but the chance of getting 2 sunless weeks with 15 degrees in July is not zero, to say the least. This makes booking in advance quite hazardous but, since having kids and not booking in advance is not an option, we took the risk. The very first day of the green light we booked a bungalow by the sea, friends, more kids, swimming pool included, excellent backup in case the weather was capricious.      I will not insist on the perks of the holiday, of any holiday in general (certainly not now during the new lockdown at the moment I am writing this!). No words about the culinary dissipation, both in essence and volume. And yes, there is strength in numbers when it comes to eating: the more the merrier, so being with f
Post a Comment
Read more

7. Prophet in Your Own Land 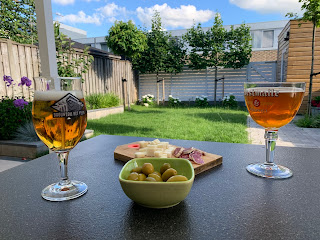 With Luxembourg's experience came the great hope that maybe, just maybe, running might not be that too far a bridge. However, the proof of the pudding is in the eating. Besides, I don’t know how others operate, but for me it’s like this: it only counts if I manage to run the very same route on which I spat my lungs two months ago. It’s not only the number of km, it has to be the same terrain as well.      Back to the Netherlands, the sport agenda went on normally during the week: tennis, biking and, because the summer was in bloom, beer. Generally after exercising, just to keep the calories balance in place. When the weekend came, I was ready to try. Shoes on, music on and off I went, back on the trail that I had abandoned two months ago.      I noticed that biking had improved my legs. Good, one less thing to worry about, I thought. Or would it be one fewer thing to worry about? With this small dilemma in mind and the pragmatic explanation that life beats grammar, I covere
Post a Comment
Read more
More posts